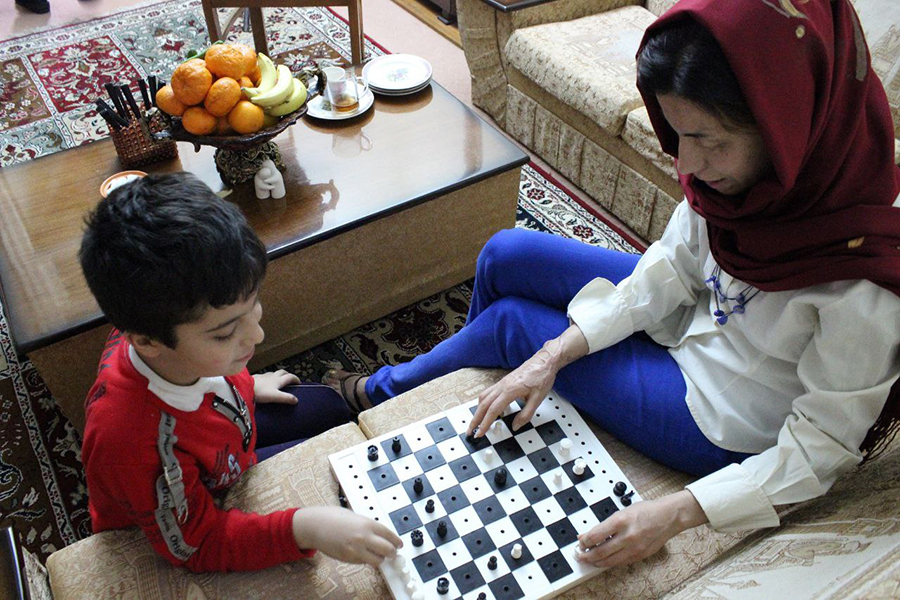 MASOUMEH ATAE is attacked brutally by acid by her ex-husband's father 1.5 years after the divorce. Despite losing her sight and severe burning, she tries to obtain the custody of her son.